Chris Brown has a new single that just dropped. I HIGHLY recommend you do NOT download it, or even listen to it. It’s just trash. It’s stinky. Check out the lyrics on a site like lyricmode.com (which does not give him or his label any money). You can look up “Loyal” lyrics by Chris Brown. If you just read what he has written, simply, it’s unbelievable to me. Clearly, this man is not finished with anger management. He is so angry at all women. Obviously, he is using his bully pulpit to propagate his lack of character, hate and judgement of women. If Justin Timberlake wrote this, he would be banned from music, called a racist, chauvinist, and white extremist!! This kind of rap has no place is excellent songwriting or music. Chris Brown is a sad, sad excuse for a human. I pray that he turns his life around to admiring and appreciating women. He could so use his platform to do good and build up all humanity. Right now, it’s just pitiful in the end.

A good example of bridge building working in a big way is Ryan Seacreast. His mentor was Dick Clark. Mr. Clark taught him to build on each job he landed. He taught him to be nice, “”Little things really do matter”. That leads to creating a team to have a long term future, which Seacrest has already started by his own production company producing the Kardashians, and other huge hit shows. Those who desire to be successful over many years learn early on that building relationship to relationship is the key. Ryan Seacreast is the new Dick Clark. Right now, he working on a new game show experience, entering into even another television category!

An example that is not working for the bridge building concept is Lindsay Lohan. Though a wonderful child actress, and into her early 20’s, she continues to destroy one relationship after another. The bridges she built through her solid behaviors in her early career and personal life continue to dwindle. In the midst of the constant drama in her personal and professional life, eventually the drama will fizzle out and she will be left with no one who believes in her enough to risk the financial investment it takes to run the course of a project. The she will have burnt one too many bridges in the end.

The fact of the matter is you never know who you will be sitting next to at any given time. I cannot tell you over the years the number of relationships that I have had for 10+ years (some 30+) that I have developed from meeting person on an airplane, at a café bar, at the post office, grocery store, gas station, etc. Just being nice, friendly, or listening builds a bridge to a relationship. 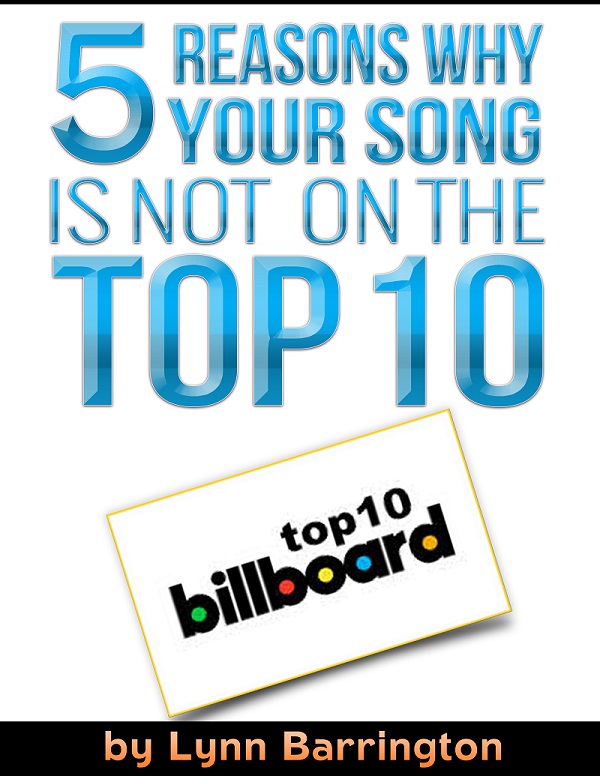